World Post Day 2019: World Post Day aims to spread awareness regarding the role of the postal sector in the everyday lives of the people and businesses. 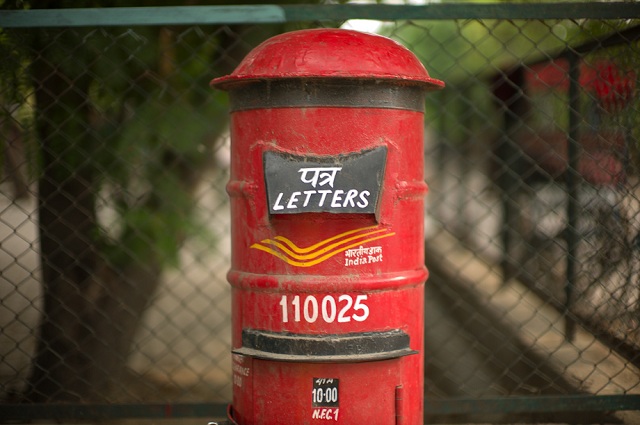 World Post Day 2019: World Post Day is celebrated annually on October 9, on the anniversary of Universal Postal Union’s establishment in 1874 to highlight the important role of postal services across the globe.

World Post Day aims to spread awareness regarding the role of the postal sector in the everyday lives of the people and businesses and its contribution to the socio-economic development of countries.

Countries undertake several programmes and activities on the day to generate awareness regarding the role of post among the public and media.

The World Post Day aims to encourage UN member countries to engage in programmes and activities that generate a broader awareness regarding the role of the postal departments in development across countries.

In many countries, the day is observed through special programmes and exhibitions and new stamps are issued. Besides this, conferences, workshops, seminars as well as other cultural and sport activities

World Post Day was first established in 1969 during the Universal Postal Union Congress, which was held in Tokyo, Japan. The proposal for the same was put forward by a member of the Indian delegation, Anand Mohan Narula.

The Universal Postal Union became an agency of the United Nations in 1948. Currently, it is the second oldest international organization in the world. The postal union works for global cooperation between the postal sectors across the globe. The postal services in many countries introduce new postal products or services on the day.

In 2015, many nations across the world committed to work towards achieving the Sustainable Development Goals (SDGs) that aim to end extreme poverty, hunger, fight inequality and injustice and take action against climate change. In the wake of the same, the relevance of the postal department has grown more than ever, as it provides the required infrastructure for development.