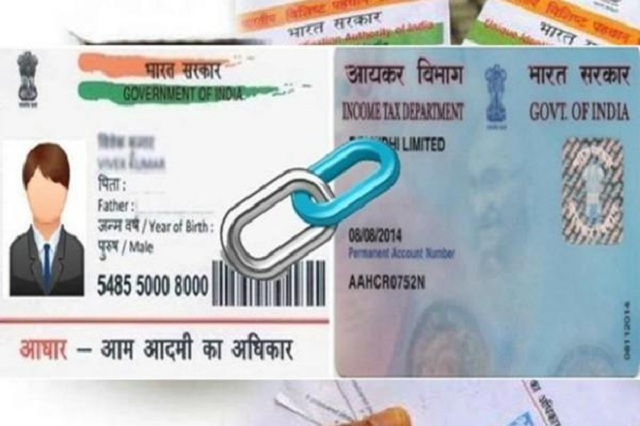 Union Budget 2019 Highlights: Union Finance Minister Nirmala Sitharaman while presenting the Union Budget 2019 announced that PAN card and Aadhaar will be made interchangeable. The announcement was made for the ease of tax payers.

Finance Minister Nirmala Sitharaman stated that more than than 120 crore Indians have Aadhar card now and therefore for the ease of tax payers, the Union Government has proposed to make PAN card and Aadhar card interchangeable. With this move, those who don’t have PAN card to file returns will be able to do so by quoting Aadhar number and use it wherever they require to use PAN.

The Finance Minister also proposed to consider issuing Aadhaar for NRIs having Indian passports after their arrival in India without the earlier mandated 180 day waiting period. Till now, the NRIs were required to wait for 180 days to be eligible to apply for Aadhaar card. With this announcement, the NRIs will be eligible to apply for the Aadhaar the moment they arrive in India.