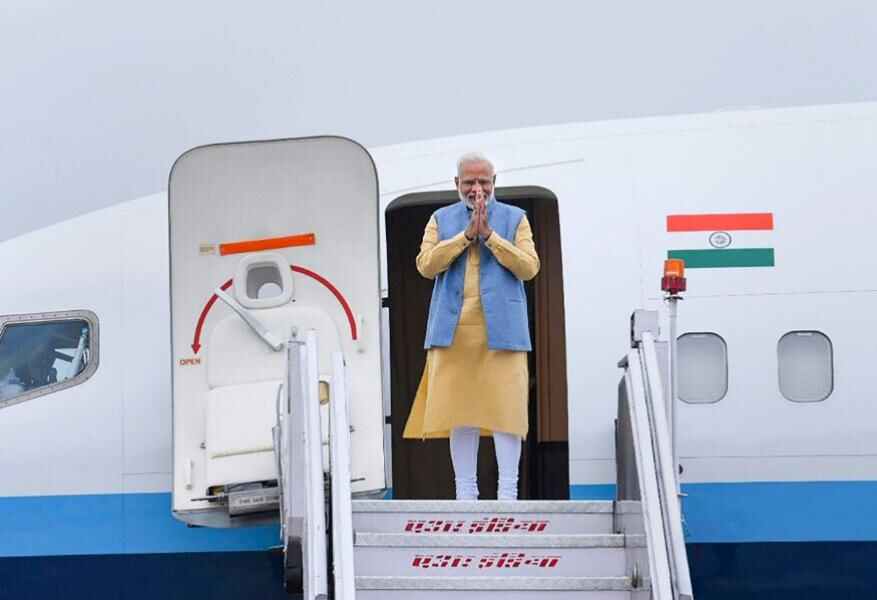 RuPay card in Bhutan: The Prime Minister of India Narendra Modi on his second visit to Bhutan (first since his re-election), discussed wide-ranging steps to strengthen the relationship with Bhutan and signed 10 MoUs to infuse new energy between both countries. Bhutan was the first country that PM Modi visited as Prime Minister in 2014.

Prime Minister Narendra Modi launched India’s RuPay card in Bhutan by purchasing at Simtokha Dzong, that functions as a monastic and administrative centre. It was built in 1629 by Shabdrung Namgyal. The launch of RuPay card will be done in two phases- in the first phase, India’s banks will issue RuPay cards that can be used by Indian travellers in Bhutan; in second phase-banks of Bhutan will be empowered to issue RuPay cards to Bhutanese citizens to use in India

Bhutan is the second country after Singapore where RuPay card was launched. In May 2018, PM Modi had launched three India’s payment apps RuPay, BHIM and SBI apps.

Apart from this, PM Modi announced an additional $100 million to Bhutan under the SAARC currency swap framework to meet foreign exchange requirements. He along with Bhutanese Prime Minister Lotay Tshering jointly inaugurated the SATCOM network and Ground Earth Station, developed with the assistance from ISRO for utilisation of South Asia Satellite in Bhutan.

RuPay Card was launched on 26 March 2012 by NPCI (National Payments Corporation of India) to have India’s own multilateral system of payments. It helps electronic payments at all Indian banks and financial institutions.