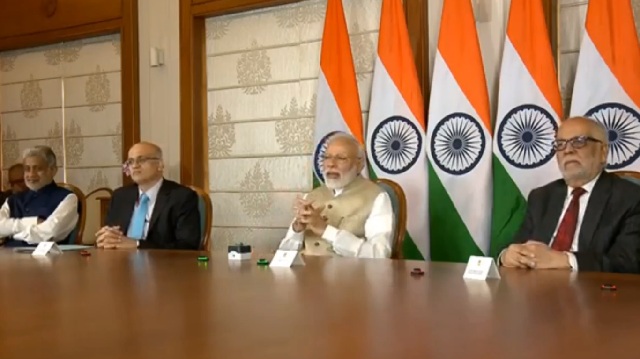 – Enhance the energy security of Nepal 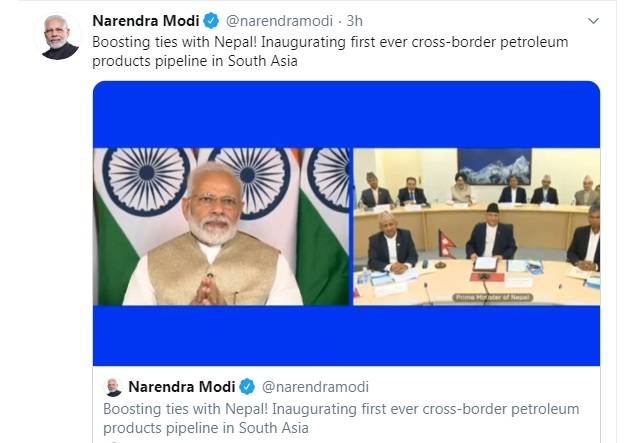 The Motihari- Amlekhgunj oil pipeline was expected to begin operations in mid-April 2019 but it got delayed due to permission required to cut trees in the Parsa National Park.

The 60 km-long pipeline is the first cross-border petroleum product pipeline in South Asia.

Through this pipeline, clean petroleum products weighing about 2 million metric ton will be provided to the people of Nepal every year at affordable rates.

Under India and Nepal’s agreement that has been in place since 1973, Indian tankers will carry the petroleum products from India to Nepal.

India has invested around Rs 3.5 billion in the oil pipeline project. Indian PM Narendra Modi and Nepal PM KP Sharma Oli had jointly laid the foundation stone for the pipeline project at the Hyderabad House in New Delhi during Oli’s visit to India in 2018.