ISRO aims to launch its maiden Human Space Mission, Gaganyaan before the 75th anniversary of India’s independence in 2022. 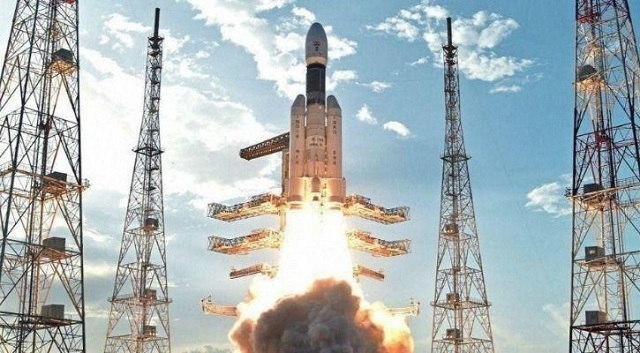 ISRO and DRDO have signed a Memorandum of Agreement (MoU) to develop human-centric systems for the Human Space Mission to demonstrate ISRO’s human space flight capabilities.

The MoUs were signed by a delegation of ISRO scientists led by Human Space Flight Centre Director Dr. S Unnikrishnan Nair with various DRDO labs to provide technologies for human-centric systems and technologies specific to the Human Space Mission.

Under the agreement, the technological capabilities existing in DRDO labs for defence applications will be customised to meet the requirements of ISRO’s human space mission. DRDO will be providing critical technologies to ISRO such as space crew health monitoring and emergency survival kit, space food, parachutes for the crew module’s safe recovery and radiation measurement and protection.

Speaking on the same, DG (Life Sciences), Dr. A K Singh said that India’s Defence Research and Development Organisation (DRDO) is fully committed to provide all the required support to ISRO for the human space flight. Singh stated that the customisation of the required technologies has already begun to meet the stringent timelines.

ISRO aims to launch its maiden Human Space Mission, Gaganyaan before the 75th anniversary of India’s independence in 2022.

The Human Spaceflight Programme aims to carry three people to space to orbit the Earth for roughly about 7 days and bring them safely back to the ground. The crewed space mission is planned to be launched aboard ISRO’s GSLV Mk III in December 2021.

As per latest reports, the design of the crew module has already been completed.