Article 370 is a temporary provision and not permanent, says Amit Shah in Lok Sabha. 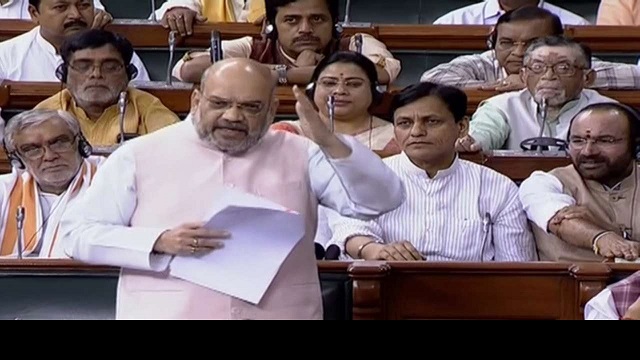 The Lok Sabha later passed the Jammu and Kashmir Reservation (Amendment) Bill, 2019, to replace an ordinance issued by the previous government. Under the bill’s provisions, people living along the International Border (IB) in Jammu and Kashmir will get benefits of reservation in direct recruitment, promotion and admission in professional courses on par with those living along the Actual Line of Control (ALoC).