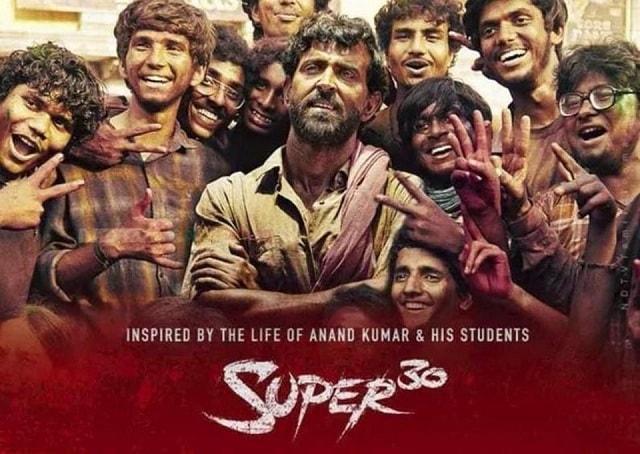 Hrithik Roshan’s Super 30, which has been hitting the headlines since quite some time, recently made its debut in Cambridge, London. The Super 30 trailer was shown to the audience at the Cambridge University during an interactive session by the real Super 30 founder Anand Kumar.

Speaking on the importance of education at the UK-Asia Summit organized at Cambridge University, the Super 30 founder said that Education is the only way to successfully address the world’s biggest problems and make the world a better and happier place.

Anand Kumar then spoke about the relevance of education that has been portrayed in the Super 30 film. The upcoming Hrithik Roshan starrer film, Super 30 talks about the power of education to usher in a silent revolution and bring about generational change. It highlights how education is the best bet to beat poverty and help build an egalitarian society by giving the deserving their due and rewarding merit. Anand Kumar said he was confident that the film will become an inspiration for many from the underprivileged sections of the society.

The Super 30 founder had aspired to study at Cambridge University as a young student but wasn’t able to due to poverty.

In the Super 30 film, Hrithik Roshan essays the role of Mathematician Anand Kumar who trains poor students to crack IIT-JEE in Bihar.

While speaking on the film, Anand Kumar expressed that Hrithik Roshan had shown remarkable character while playing his role as a teacher in Super 30. He added that a lot of hard work has gone into the film, with the film’s director taking note of the minutest of details by visiting remote villages and talking to the family members of the Super 30 students.

The Hrithik Roshan starrer Super 30 film is slated for nationwide release on July 12.